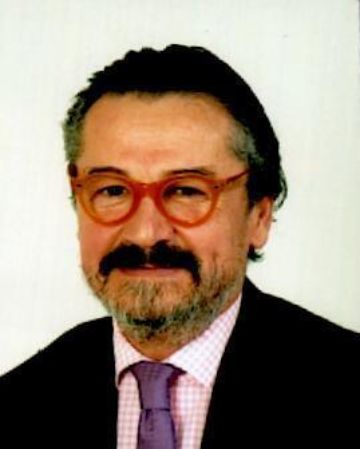 Robert Equey studied Economics and Law obtaining his master’s degree, Bar exam and admitted to practice at the Geneva Bar.

As a lawyer he did practice in Switzerland and abroad, in Germany and the United Kingdom, having his own practice starting 2000.

Active in charities structures and other institutions such as Board Member at the Weizmann Institute of Science, at the Ben Gurion University (Israel), past President of the Swiss-Israeli Chamber of Commerce and ORT Switzerland (World ORT).